Hock Thai Funeral Services
011-23462188 (Irene)
Gongde, Hokkien Kong Tek (merit offering)
Buddhist and Daoist ritual
Gongde (merit) is a structured set of rites performed by Buddhist or Daoist ritual specialists to deliver a soul from potential sufferings in purgatory or hell and transfer it either to Amitabha Buddha’s Western Paradise or to a better rebirth. It may be performed as part of a funeral, or on any seventh day up to the forty-ninth day, and/or on the hundredth day, and on first and third anniversaries after death. Lasting from half a day to seven days, the length and scale of Gongde depend on the economic means of the family.
Gongde is a Buddhist concept whereby merit can be earned or cultivated by performing benevolent Buddhist-related deeds, which will constitute a person’s store of benefits in the next life or the lives thereafter. Furthermore, merit can be transferred to another person, living or dead. Thus, paying Buddhist monks to perform a special set of rites, all of which contribute towards the accruement of merit, and transferring the merits to the dead can help pave the soul’s way to a better rebirth. Gongde as a term to mean a private ritual performed to accrue merit and provide salvation for the soul is used primarily in Minnan (southern Fujian), Chaozhou and within the Chinese diaspora of these regions.
In urban Minnan, Gongde is performed by ordained Buddhist clerics in monasteries or temples. The last two decades have also seen the rise of a type of Buddhist lay women, known as caigu (vegetarian sisters), as Gongde ritual specialists. In townships and villages, Gongde is commonly performed either by lay male Buddhist ritual specialists known as xianghua heshang (incense-flower monks) or by lay Daoist priests, although not all Daoists perform Gongde.
Gongde performance alternates between two altars: the Buddha altar and the Soul altar. Several important rites form the basis of Gongde; the ‘Purification’ (Jingtan), ‘Penitence’ (baichan), ‘Offering’ (shanggong) and a ‘rite of universal salvation’ (yankou or mengshan) to save ‘hungry ghosts’ (egui). The ‘Penitence’ is a major component of Gongde due to the length of its texts. For half- or one-day Gongde, the text frequently used is the three-volume Cibei sanmei shuichan; for Gongde lasting three days or more, the ten-volume Lianghua baochan is often performed. Additional rites include ‘Turning the Wheel’ (qianzang) to lead the soul out of hell, ‘Bathing the Soul’, the ‘Rite of Pardon’ (fangshe) and ‘Smashing Hell’ (dacheng), this last being the enactment of the story of Mulian saving his mother from her sufferings in hell. In contemporary Minnan, Gongde performed by the ordained Buddhists mainly adhere to the basic rites, while those performed by the ‘vegetarian sisters’ and lay Buddhist or Daoist ritualists may include some or all of the additional rites. Different interpretations of Gongde today constitute responses to socio-economic and political changes. 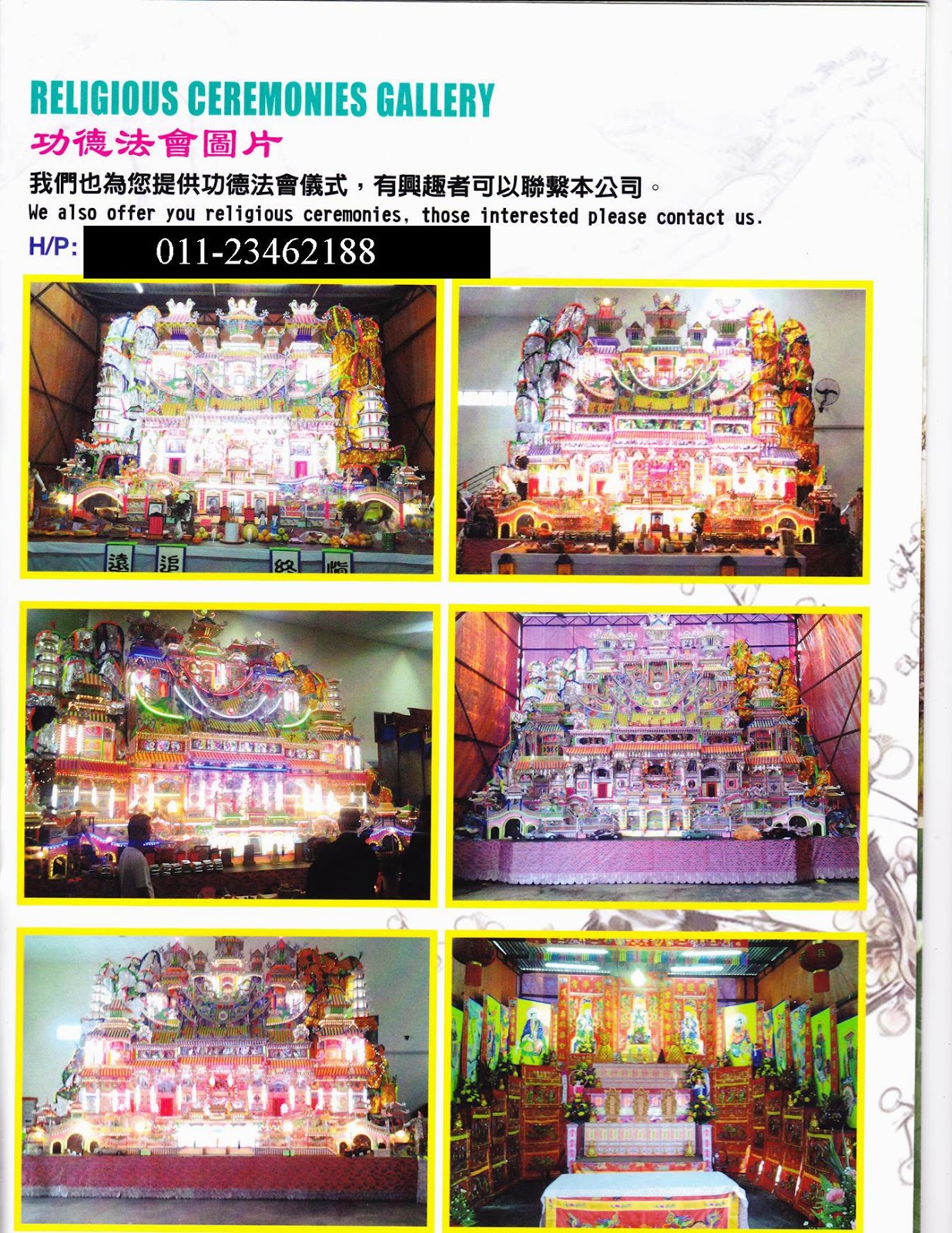 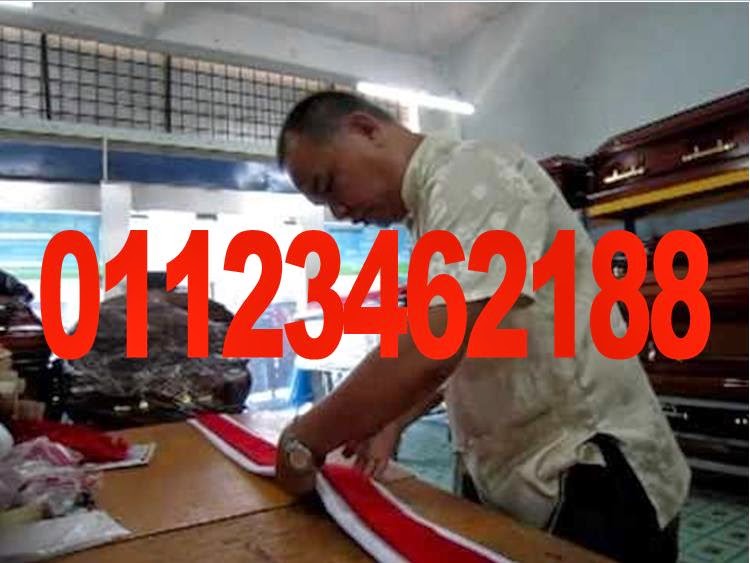 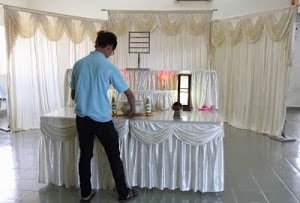 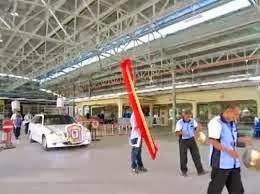